Melbourne five-piece surf/soul/rock/garage band MONEY FOR ROPE are excited to announce the release of their second studio album ‘Picture Us’ this coming February 2019.

Set to be released in Europe on German label Haldern Pop Recordings, and back home in Australia on Cheersquad Records & Tapes, the first single from the album ‘Earl Grey’ will be out in April …. and then as MONEY FOR ROPE say, let the touring begin!

2015/16 saw initial work done on album number two amongst a hectic global schedule where the band spent time writing new material, returning to Europe for half a dozen festival dates in Germany, an appearance at Open Air St Gallen in Switzerland, a show with fellow Aussies Sheppard in Prague, and their own headline tour throughout the UK.

2016/17 was spent refining the album and doing a 20-date tour of Spain as guests of The Meanies, which ended with an appearance at Primavera Sound Festival in Barcelona. Following completion of the record’s mix the band members took off on a well-earned exploration of some of the few places they were yet to visit round the world!

Now here we are in 2018 with a new record in the can and the band a raring to go once more!

Kicking off their career MONEY FOR ROPE enjoyed a long Wednesday night residency at Melbourne’s iconic Cherry Bar, where word got out quickly and by the end, the band were playing to packed houses.

Since then, MONEY FOR ROPE have been playing all over our large, arid land for around six years now, releasing many a cd and vinyl recording along the way. There’s also been seven international tours in that time as well as a few international releases, including their first four 7” singles which were compiled to make an album for a Spanish release titled ‘Been In The Wars”.

Back in 2012 MONEY FOR ROPE released their self-titled debut album to great reviews, strong airplay and solid sales here in Australia. While touring the UK and Europe that northern summer they saw the album come out in England, Germany, Switzerland and Austria. The local and international album release triggered years of frenetic touring both here and overseas, seeing the band bring their sounds to Festivals, Industry Events, headline shows and key support slots for the likes of Gary Clark Jr and Courtney Barnett.

MONEY FOR ROPE have appeared and impressed the crowds at music industry conference events such as Liverpool Sound City and The Great Escape in the UK, Big Sound in Australia and in Austin Texas at the annual South By South West (SxSW) music conference.

Audiences around the world have have been treated to these performances with many a tour here in Australia and across International waters, appearances at festival such as Big Day Out, Splendour in the Grass, The Falls, Boogie!, Golden Plains, The Gum Ball and The Hills Are Alive. The band have also performed at dozens of Festivals across Europe such as Camden Rocks (UK), Glastonbury (UK), Rock For People (Czech Republic), Pohoda (Slovakia), Low (Spain), Haldern Pop (Germany), Sziget (Hungary), and in 2014 the band stayed, played and toured there for four solid months. The band were also spotted by an Indian promoter at The Great Escape who invited them to appear at the NH7 Weekender Festival in November 2014 in Mumbai, Delhi, Kolkata and Bangalore.

Fast forward to 2019, MONEY FOR ROPE look forward to sharing the release of their second studio album ‘Picture Us’ with the world this coming February. 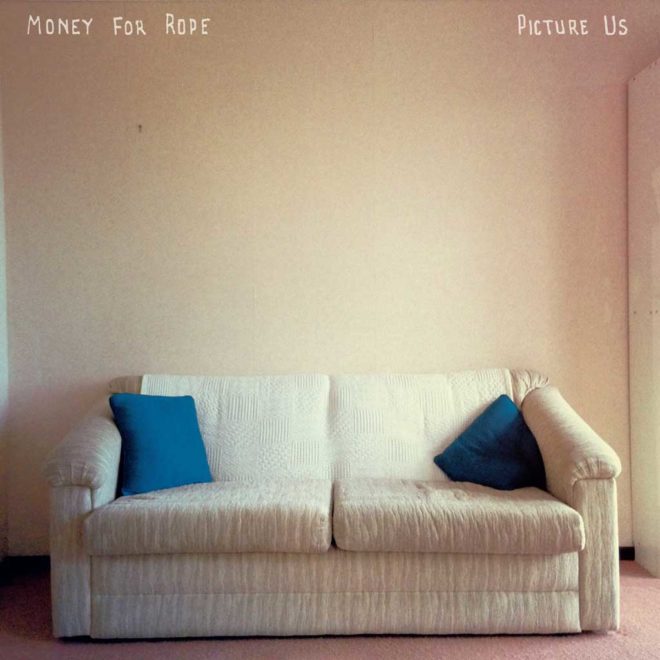 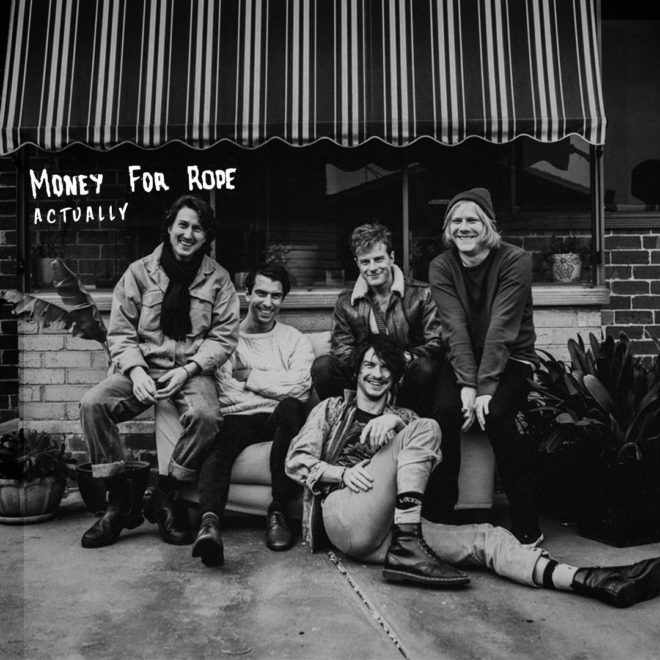 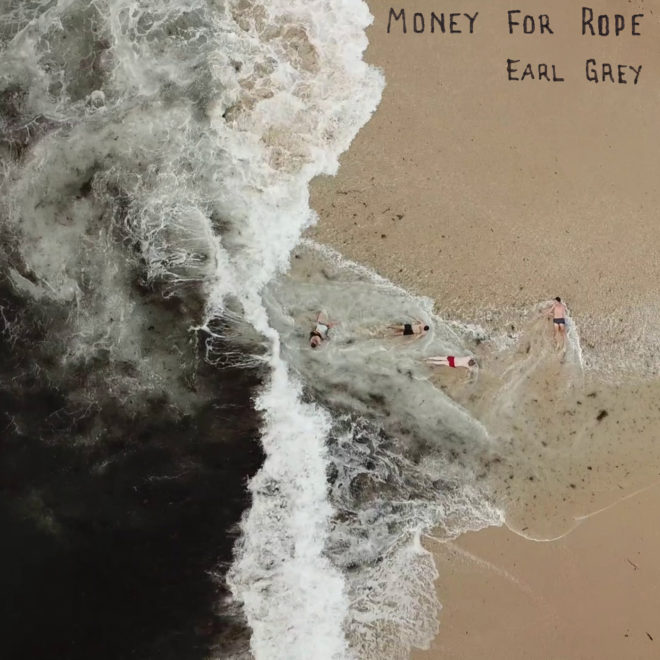