Rinehearts launch ‘Can’t Do Nothing’ single and video 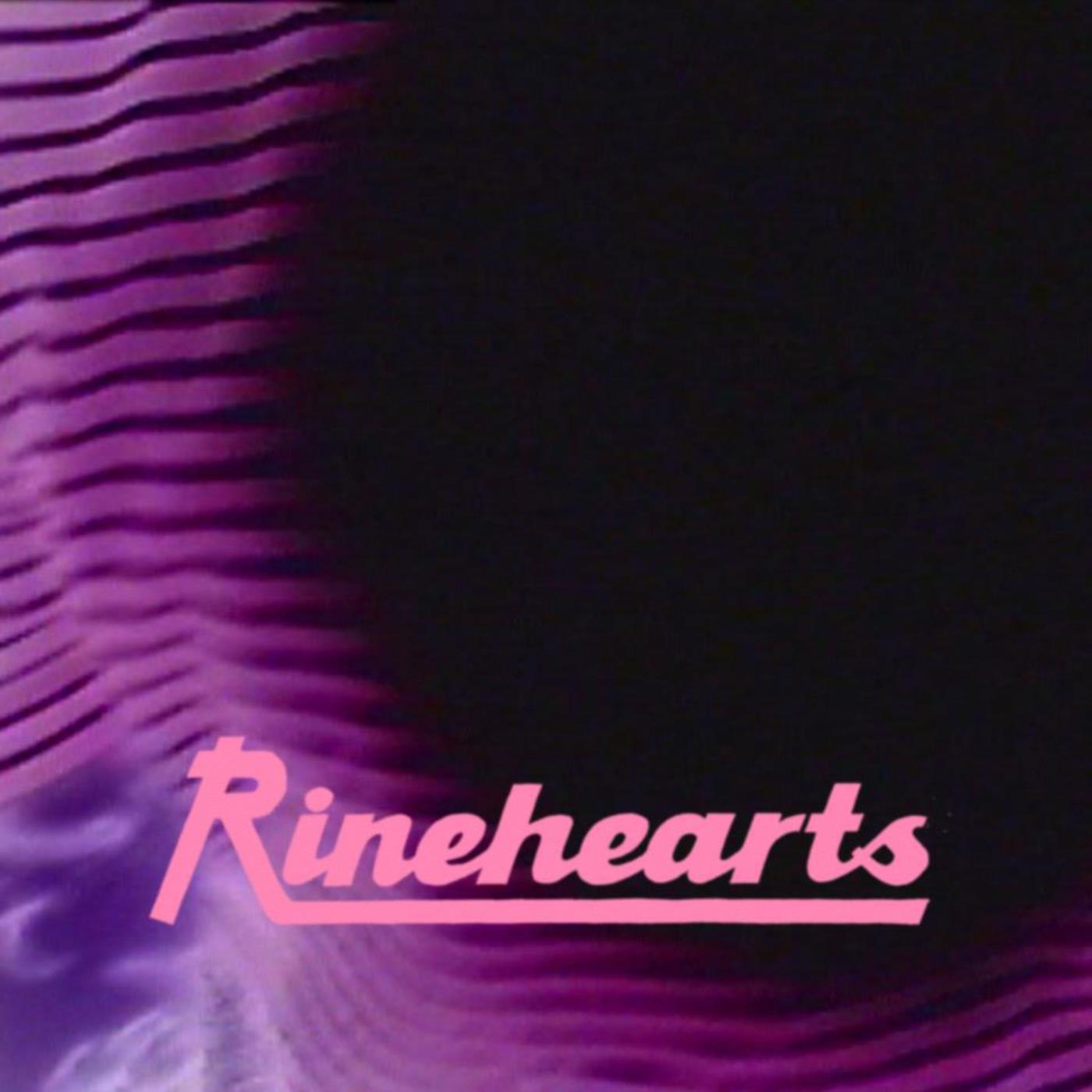