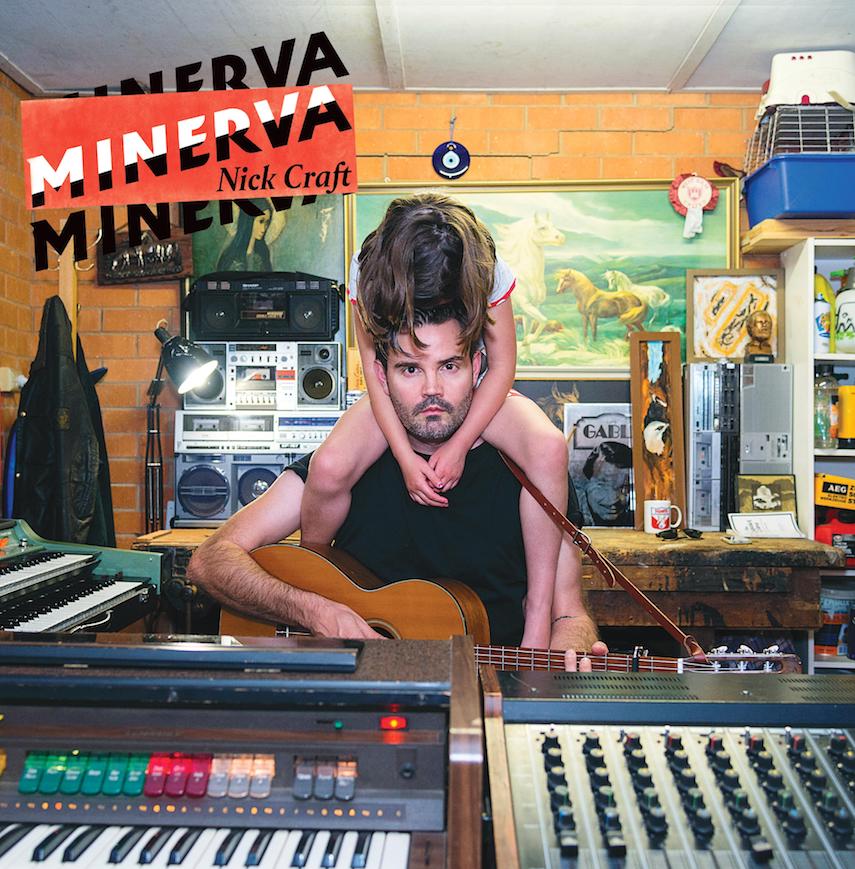 For this song and the remainder of the album Nick has drawn on a diverse and disparate array of influences.  Of his musical influences, he says: ‘While I don’t think I’ve been a slave to any one example, I’ve certainly drawn on the canonic examples of Leonard Cohen or Nick Drake, trying to drive a deep and reflective channel with my lyrics, and move them as close to poetry as I’m able to do… which is perhaps odd, given that I started off in music wanting to work in the My Bloody Valentine tradition of wanting to obliterate the lyric…’

‘Minerva’, the 9-track debut album from Nick Craft will be released on Friday 23 November, and is available for pre-order from 2 November from Bandcamp and online retailers.